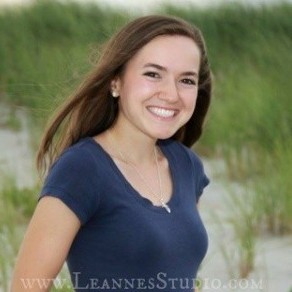 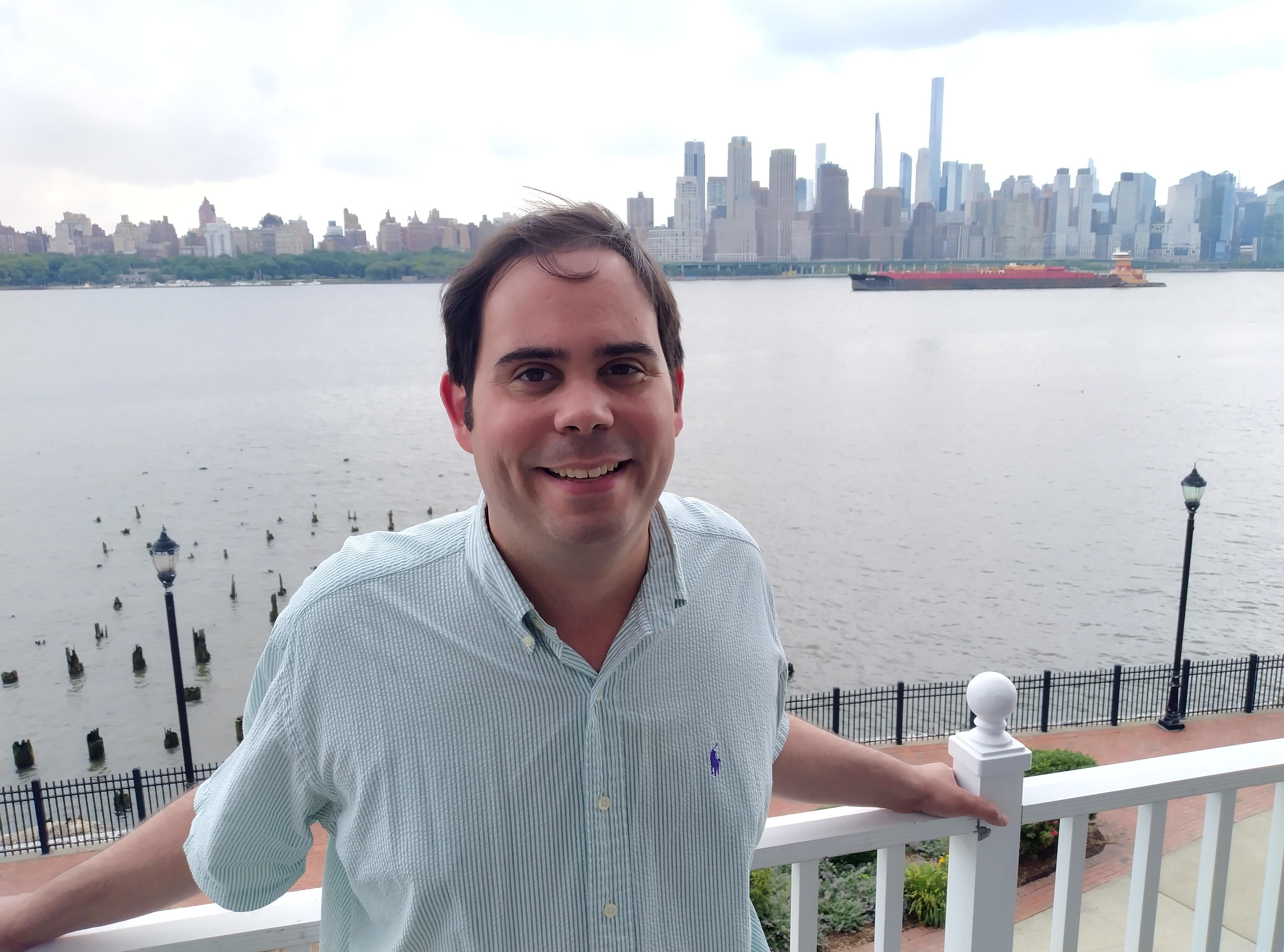 Wyatt holds an AB from Kenyon College and an MA from NYU, both in English. He's currently a PhD student in Harvard's English department. 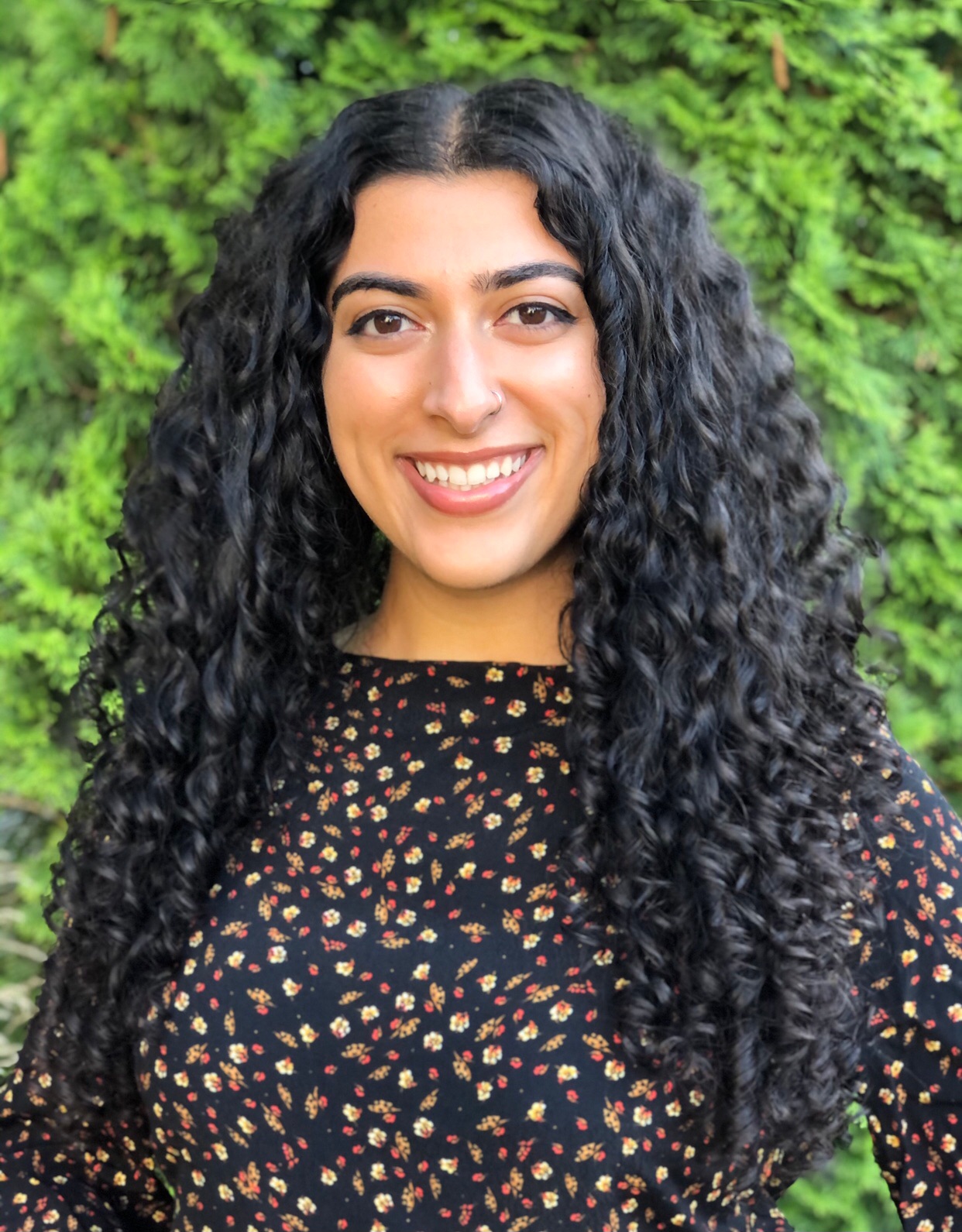 Simran is pursuing a combined MD/PhD in the Harvard-MIT MD program and Immunology PhD program. Previously, she was a research technician at Fred Hutch, where she helped design novel protein-based cancer therapeutics and a SARS-CoV-2 vaccine. 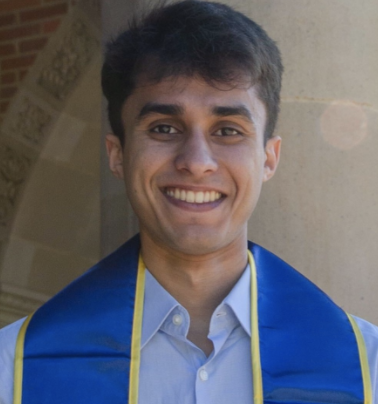 Siraj graduated from UCLA with a 4.0 GPA, earning a BS in Molecular, Cell, and Developmental Biology. He is currently back in the Bay Area, teaching high school biology and conducting medical education research. 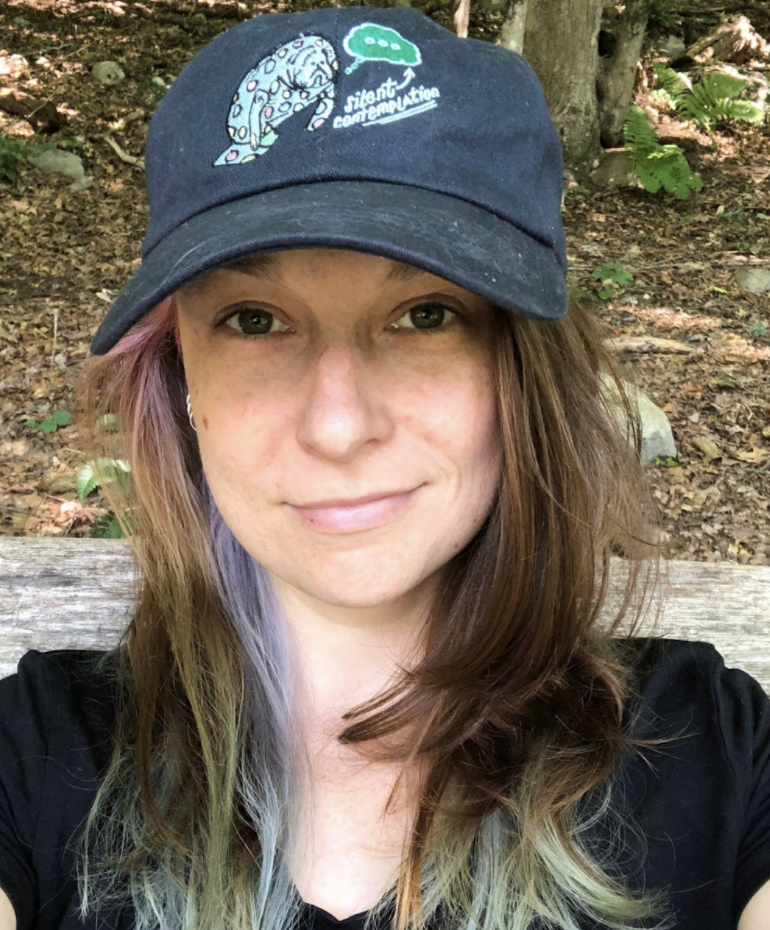 Emily is a PhD candidate at Columbia University in Religious Studies. She teaches Western and East Asian philosophy classes at SUNY Purchase, where she earned her BA in philosophy. 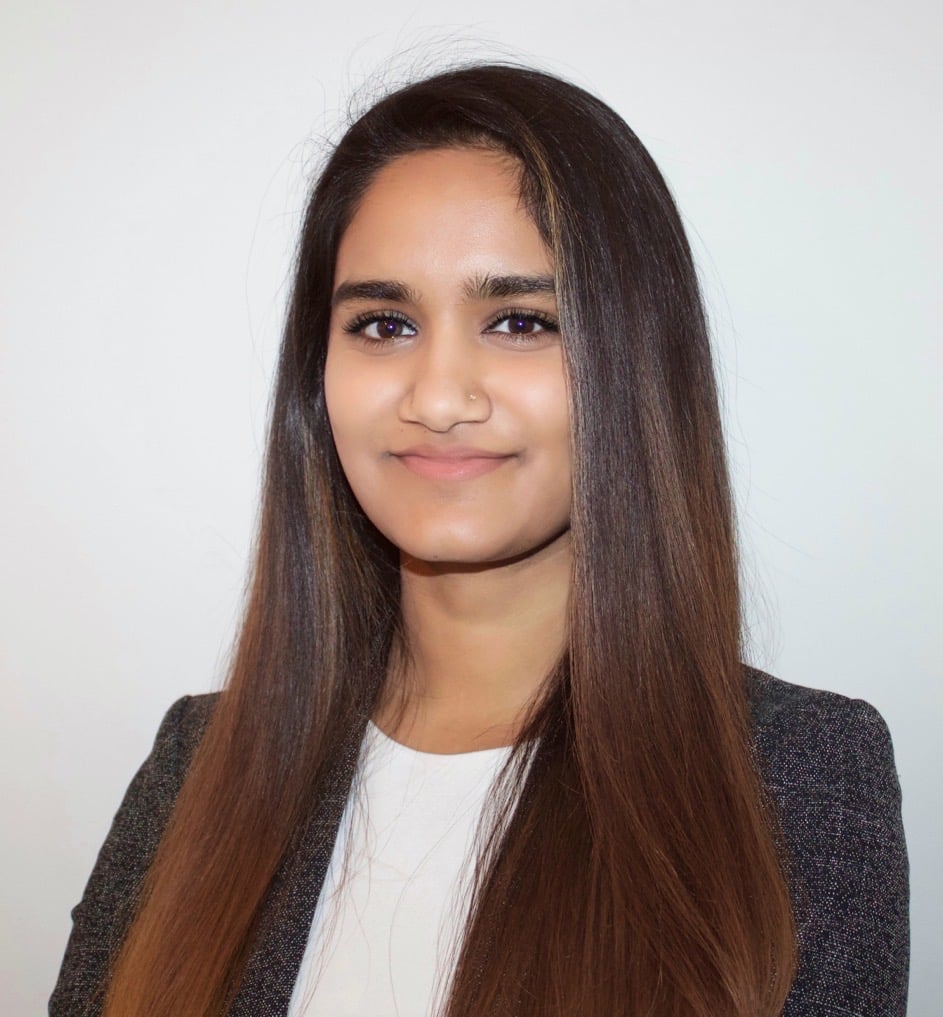 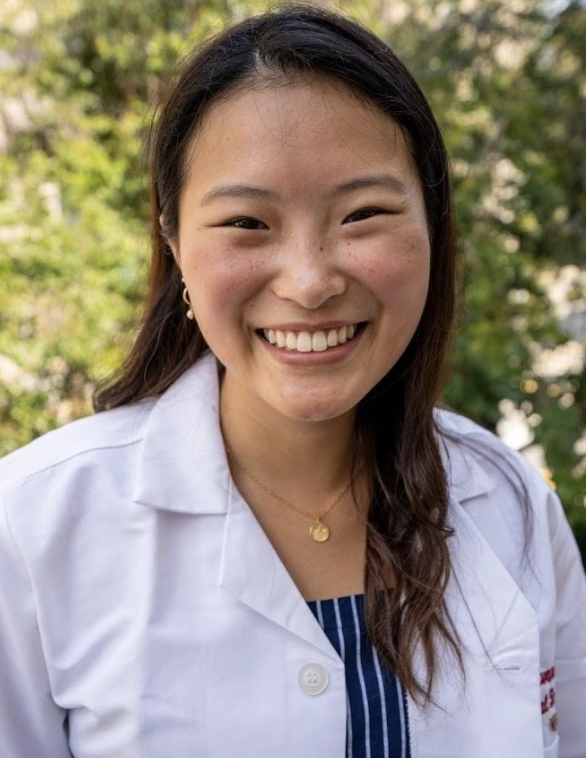 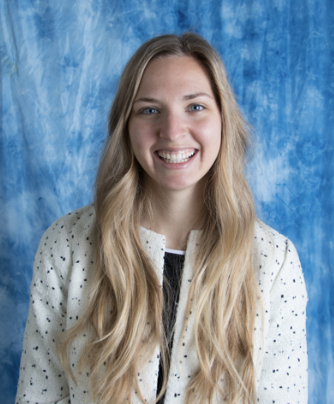 Jen is pursuing her DMD degree at Harvard School of Dental Medicine; she plans to serve in the Navy after her time at HSDM through the Health Professions Scholarship Program.

Liam is a New York City native who, during his time at Regis High School, was awarded the prestigious NSLI-Y scholarship to study Mandarin for seven weeks with a host family in Jiaxing, China. He next attended Cornell University's School of Industrial and Labor Relations, and graduated with a BS in 2019. After graduating, he accepted a leadership development role within the healthcare sector of CVS; he plans to enter law school this fall.

Liam has been tutoring classmates and friends since high school, and has offered tutoring in a variety of subjects. With Cambridge Coaching, he specializes in tutoring the GRE and the LSAT. He really enjoys test prep, from teaching the core content to strategizing test taking skills.

Want to study with Liam?

Get started with Liam!