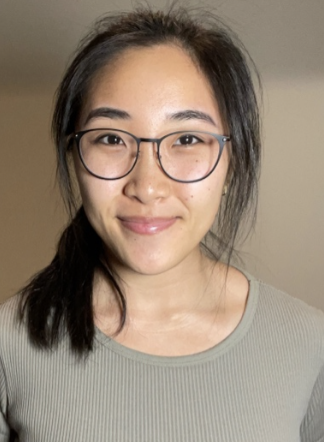 Upon graduation from Dartmouth, Chenguang received the James B. Reynolds scholarship to study for an MPhil at the University of Cambridge in Physiology, Development, and Neuroscience. She is now pursuing a PhD at Harvard in Biophysics. 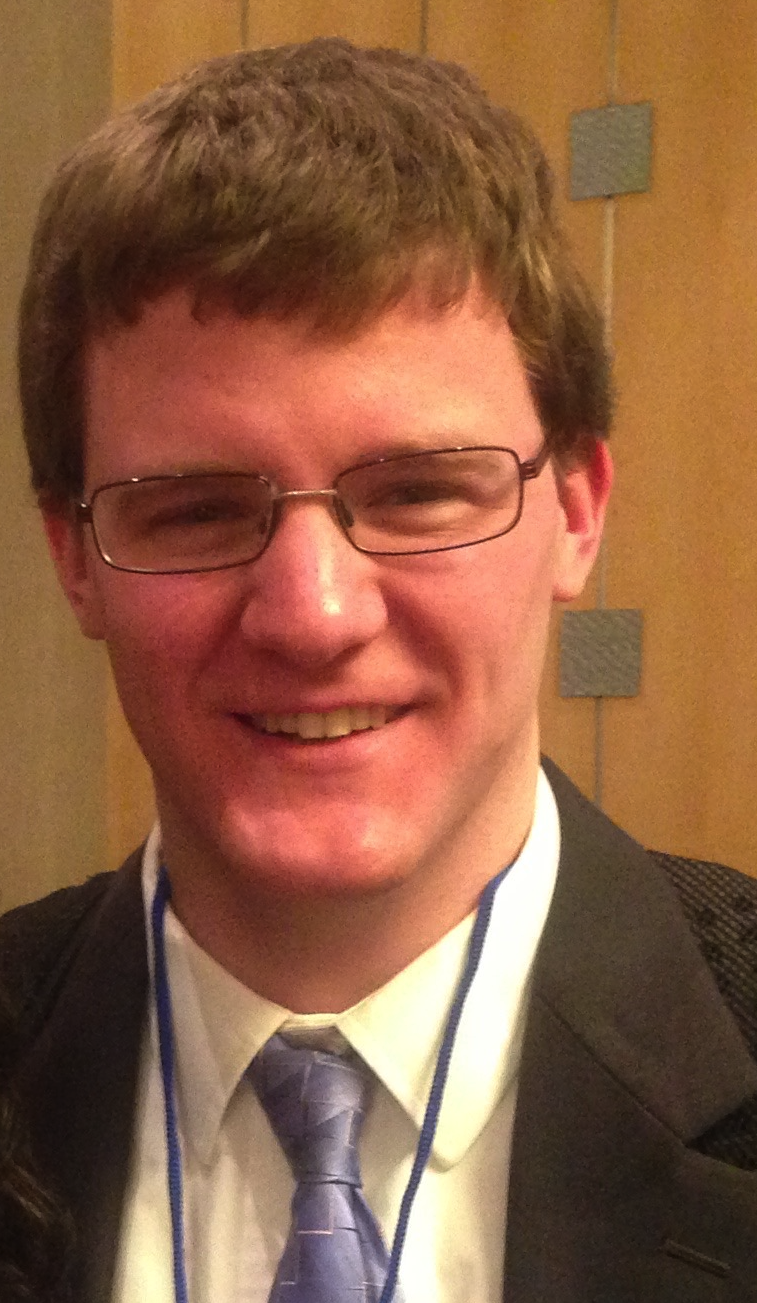 Matt worked as a Research Analyst at the Federal Reserve Bank of New York for two years before going on to earn an MA, MPhil, and PhD in Economics at Columbia University. 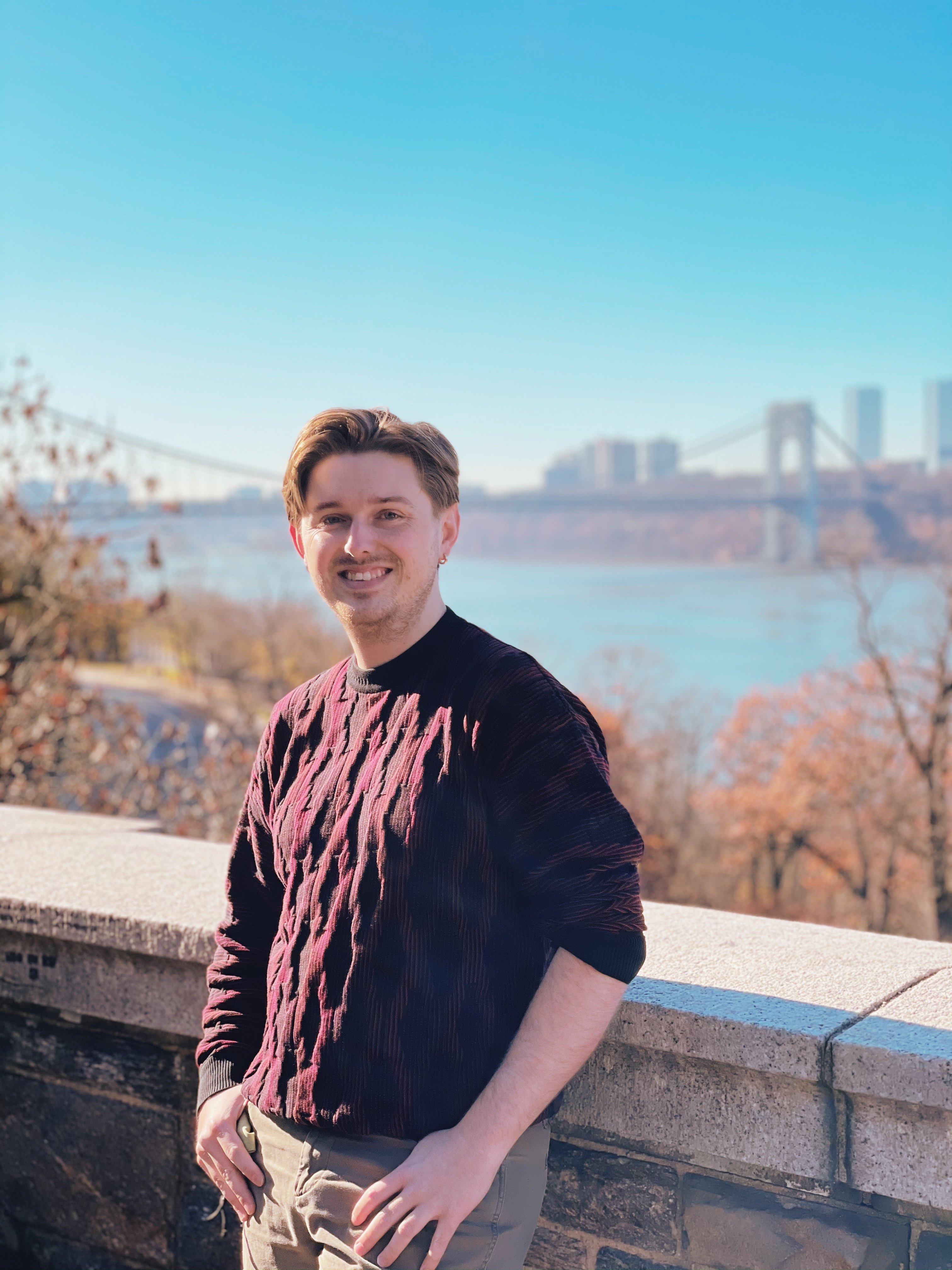 Will majored in Integrative Sciences, Molecular Biology & Biochemistry, and Science in Society at Wesleyan. After working at Rockefeller University in New York, he is now a PhD student in Biology at MIT. 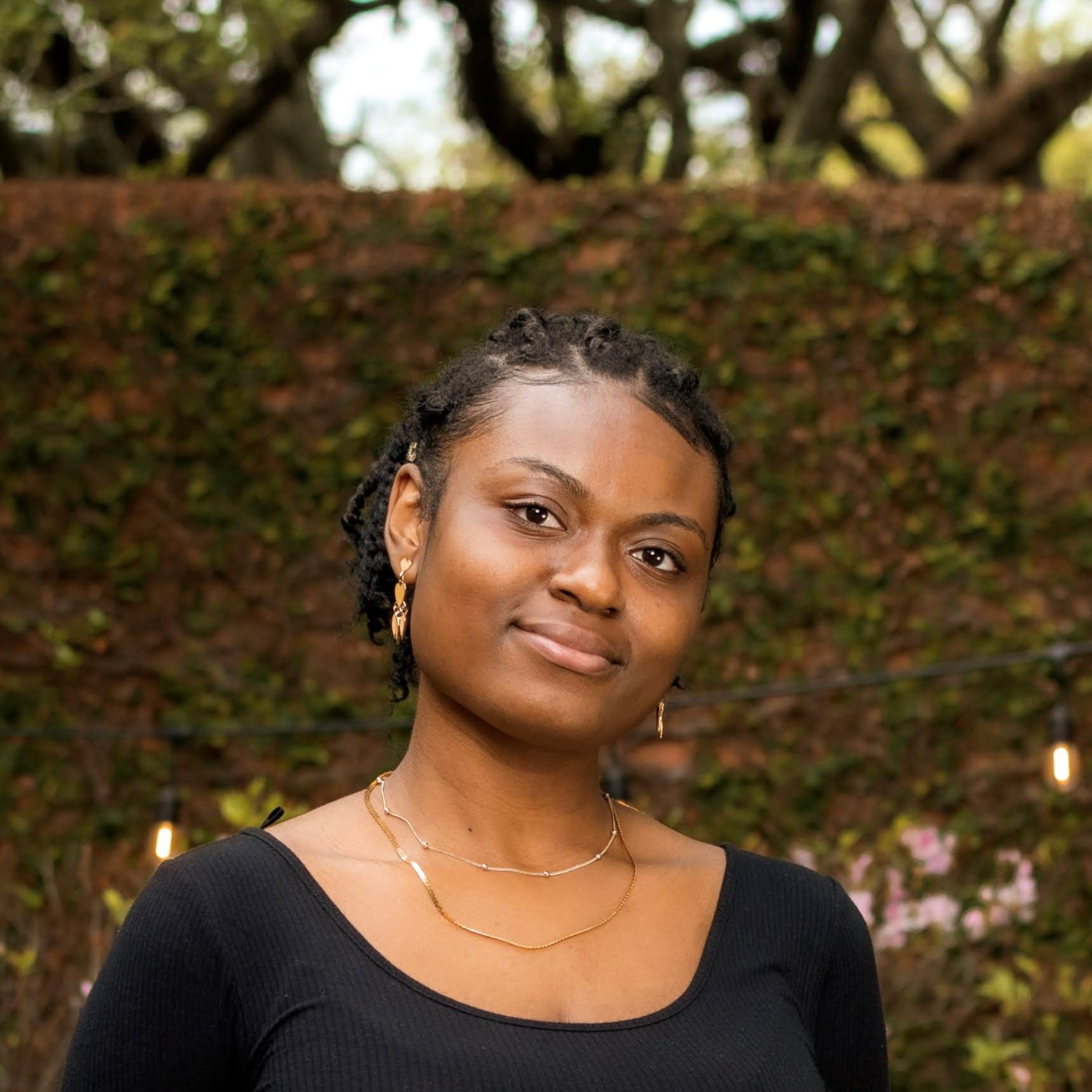 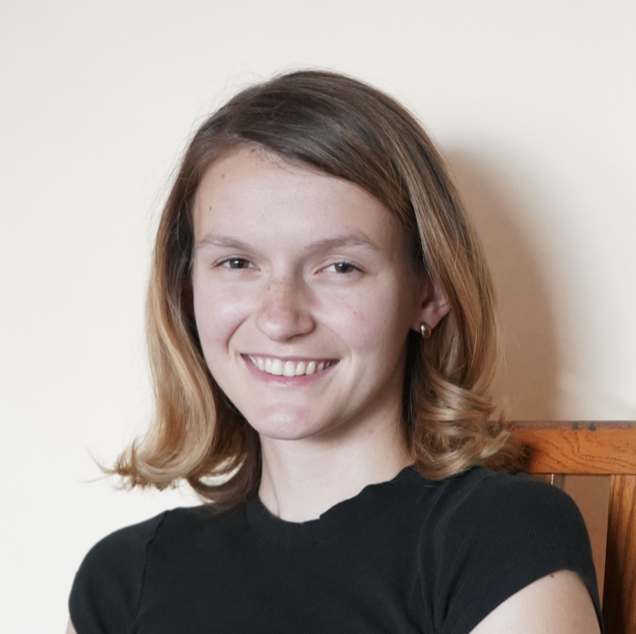 Celine graduated Phi Beta Kappa from Johns Hopkins University with a BA in English and Public Health Studies. After working as a consultant at The Bridgespan Group, she is now pursuing a PhD in English at Harvard. 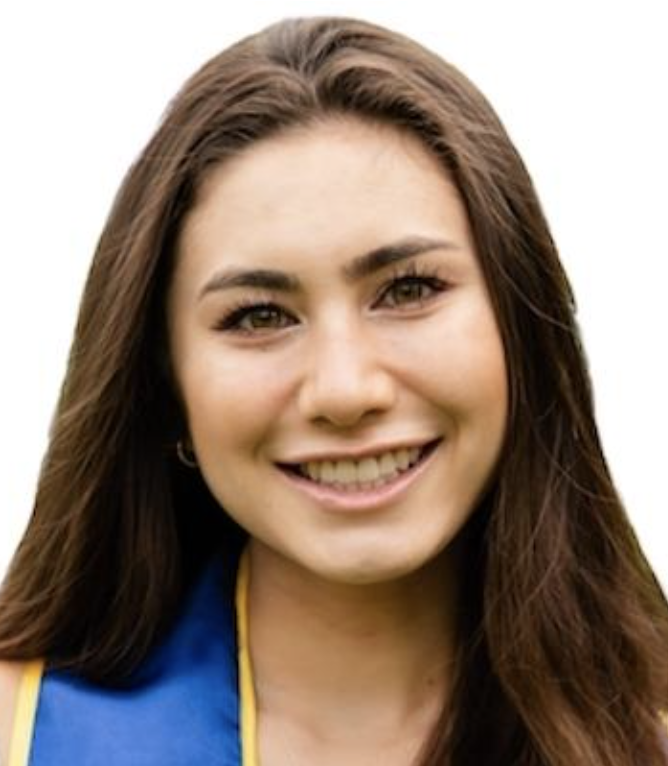 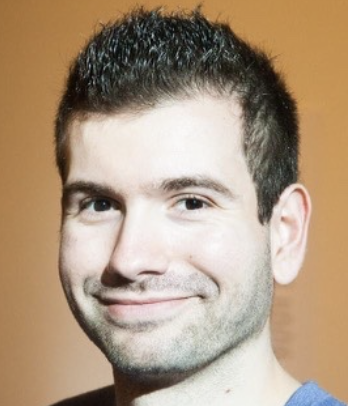 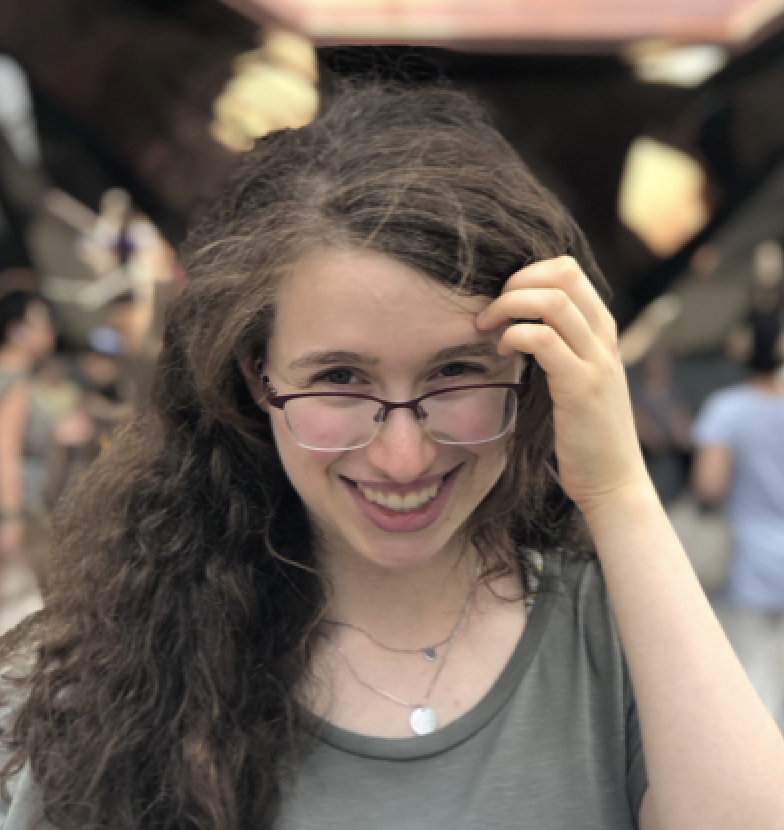 Alex graduated from the Massachusetts Institute of Technology (MIT) in 2022 with a degree in Biological Engineering and a minor in Science, Technology, and Society studies. She is now completing a PhD in Biophysics at Harvard University. 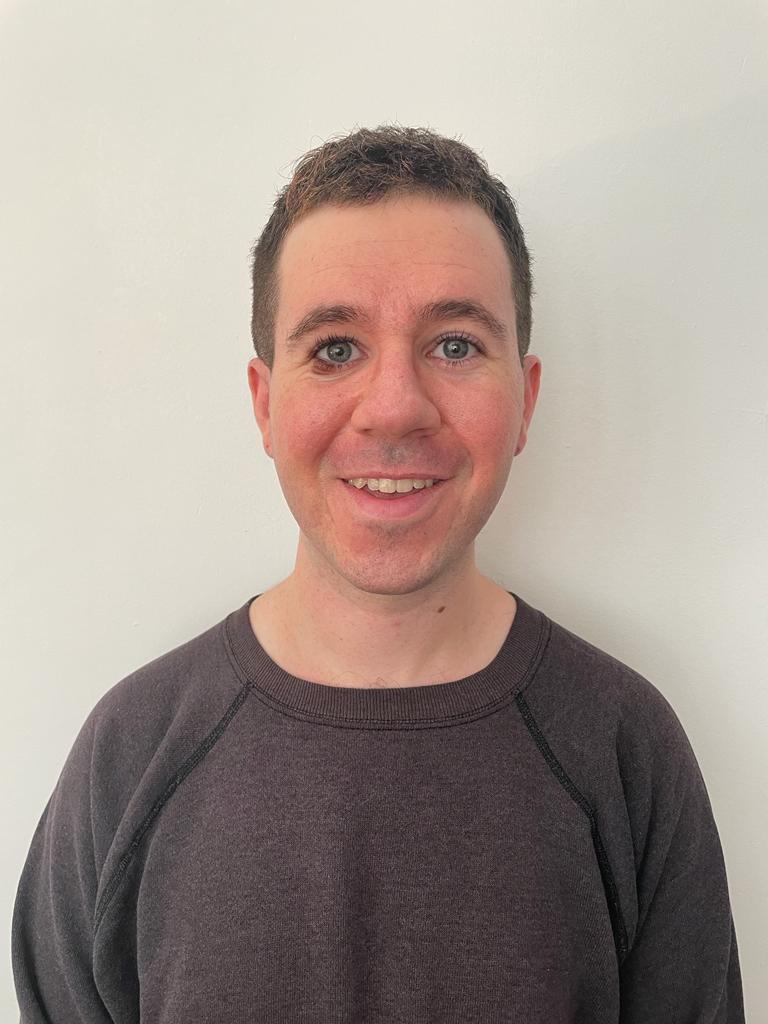 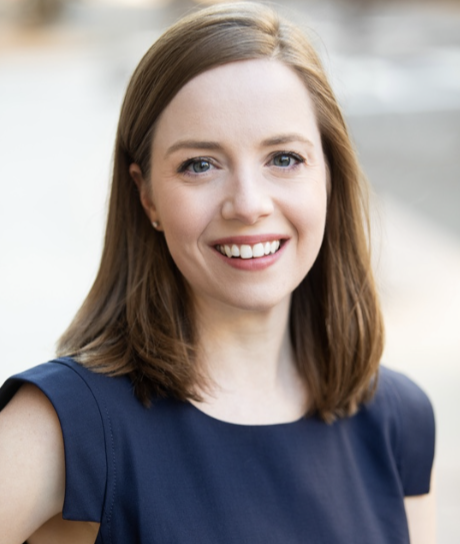 Anne Claire is a Clinical Psychology PhD candidate in the Department of Psychological and Brain Sciences at Washington University in St. Louis. Her research focuses on how to use technology to improve youth mental health. 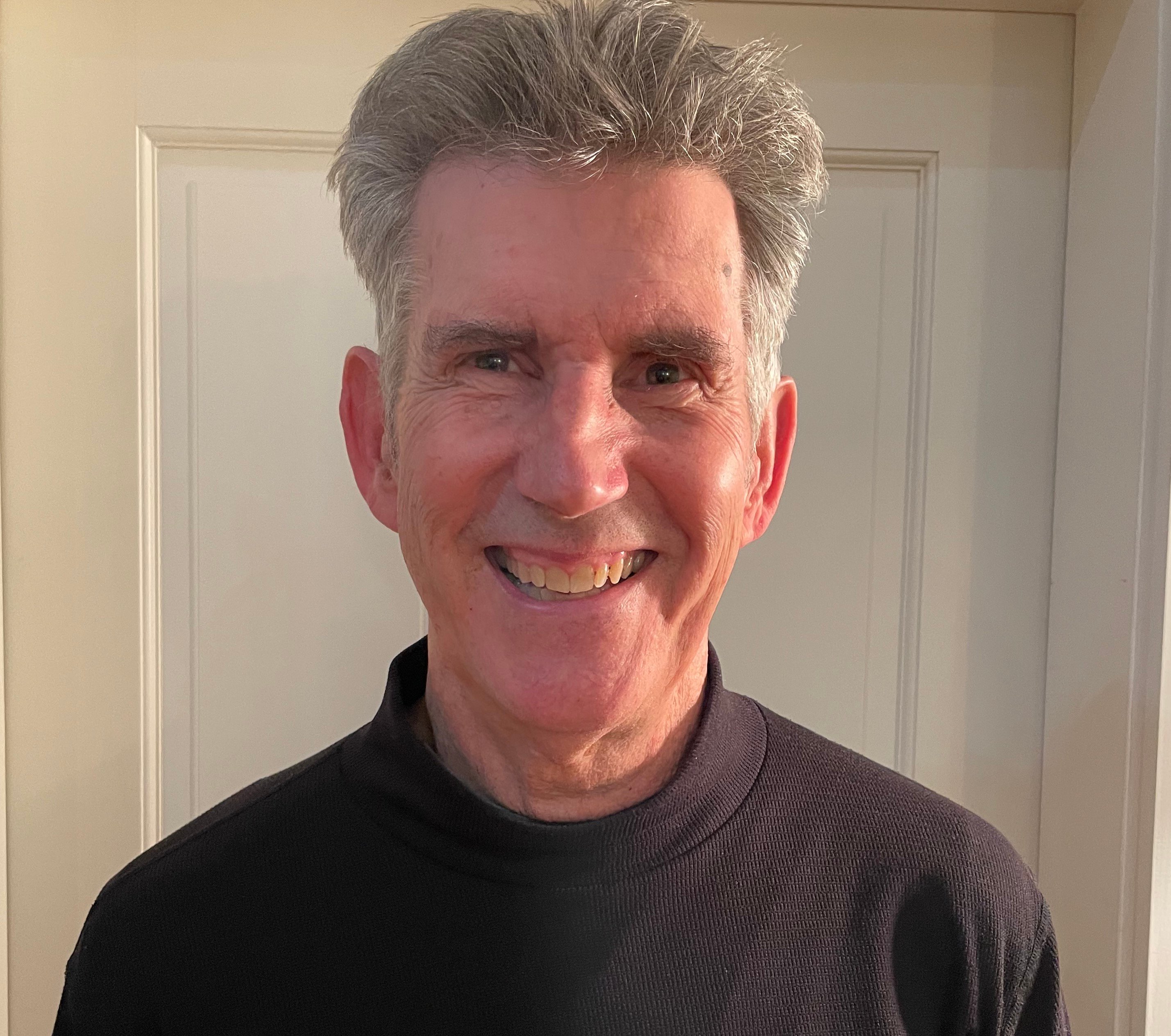 John has been a professional writer, editor, and teacher for almost 40 years, working with everyone from students to corporate executives to help them get their good ideas down on paper in a clear and comprehensible way. Upon graduating from Brown University, John worked as a reporter and then as an editor. After that, he spent 20+ years doing corporate writing – speeches, annual reports, ad copy, web content, style guides, ghostwritten columns and books, and business histories. He then began his second career as an educator, and went on to teach History, including such courses as AP Euro, AP Comp Gov, American and World history, and “The Making of Modern China,” a course co-created with Yale University’s John Starr. He has focused in particular on teaching students how to research, write, and revise essays. Along the way, he taught at St. Luke’s School in New Canaan, CT., and at Moses Brown School, in Providence, RI. While teaching, he continued to ghostwrite a weekly financial column, and he was also a part time student, earning a master’s degree in Art History from NYU’s Institute of Fine Arts in 2015.

Beyond the classroom and the office, John (or “Sarge,” as he’s known to his players) has coached tennis, squash, cross country, baseball, hockey, and debate. He currently volunteers with Squashbusters, an urban youth development program in Providence. In addition, in his hometown of New Bedford, MA., he helps high school students who are English-language learners think through and write their college application essays.

When he’s not working or coaching, he’s hoofing – John’s on his way to having walked every street in Manhattan (1,000+ miles) – and traveling – he recently went to his 100th country (well, if you count Transnistria as a county). In a perfect world, he spends his downtime hanging with his two children, Cam and Honor, who live within a block of one another in Manhattan.

Want to study with Sarge?

Get started with Sarge!